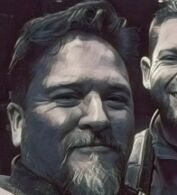 Bill Thompson is a Penobscot Nation Citizen. He served 6 consecutive terms for his Tribe as Vice Chief, while running his Tribe’s Air Quality Program and chairing several national organizations at the same time. National Tribal Air Association 2008-2015, National Tribal Science Council 2010-1013, Tribal Air Monitoring Support Center Steering Committee 2007-2012. From 2016-2019 he worked at EPA headquarters in DC for their Office of Radiation and Indoor Air, Tribal Indoor Environments Division (TIED). He is supported by his wife Lisa of 29 years, his stepson Gabe who is 34 and his daughter Jasmine who is 25.

Back to Executive Committee
Visit the Penobscot Nation Website 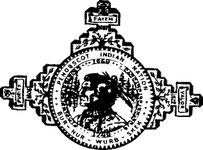