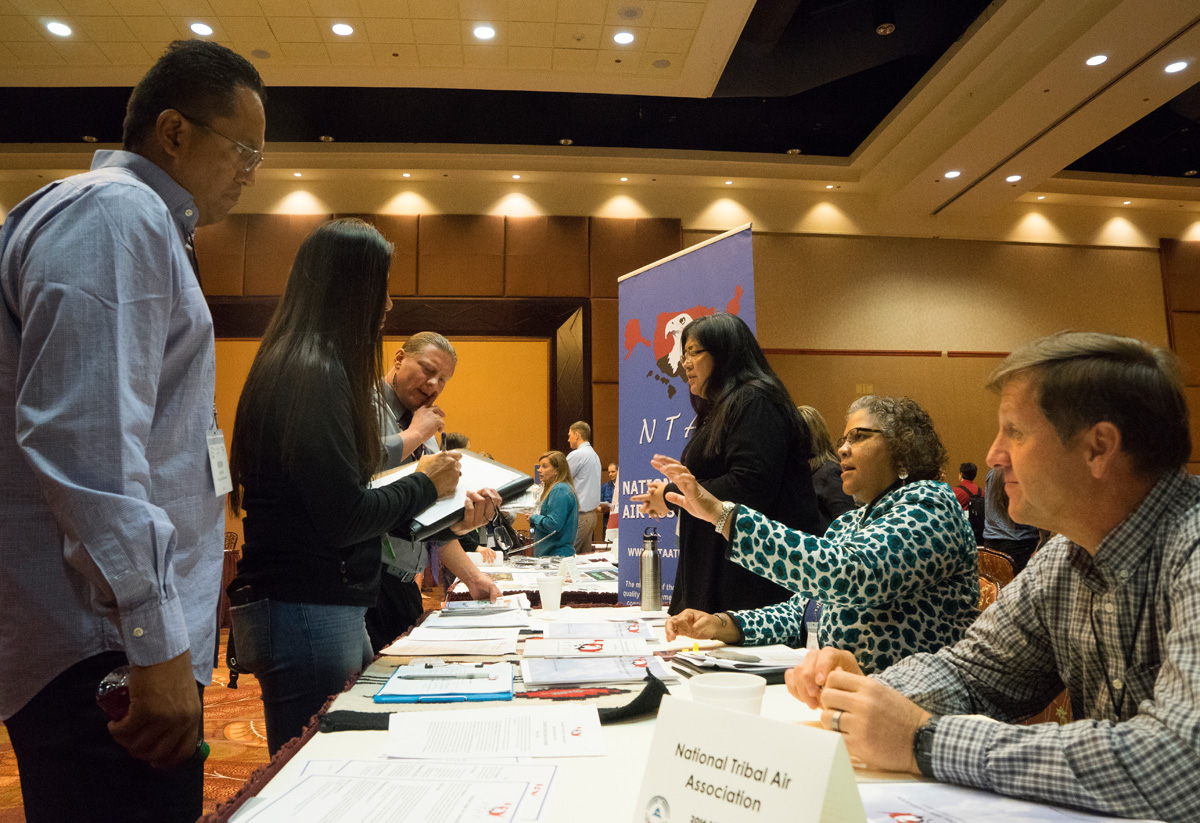 Left: Members of the NTAA’s Policy Advisory Committee talk with attendees of the 2016 National Tribal Forum on Air Quality

Ms. Chischilly is the Executive Director at the Institute for Tribal Environmental Professionals (ITEP). She is responsible for managing ITEP’s work with Northern Arizona University, state and federal agencies, tribes and Alaska Native villages. In 2017, ITEP celebrated 25 years serving over 95% of all the 573 Tribes and Alaskan Native Villages nationwide.

Before coming to ITEP, she served for over ten years as Senior Assistant General Counsel to the Gila River Indian Community (Community), where she assisted the Community in implementing the historic “Arizona Water Settlement Act” and founded the Community’s Renewable Energy Team. Ms. Chischilly is an enrolled member of the Navajo Nation (Diné). She earned her Juris Doctorate degree from St. Mary’s University School of Law and a Masters in Environmental Law (LL.M) from Vermont Law School. She is licensed in Arizona and has practiced in state, district, and federal courts. She is also a member of the International Bar Association.

Over 30 years of experience working with US EPA. Dr. LaRoche was the senior Indian Program Manager for EPA OAR, and lead author of the EPA CAA Tribal Authority Rule. Dr. LaRoche’s currently serves on the Board of Directors for the Institute for Tribal Environmental Professionals and has many years of knowledge working with EPA and tribes on air quality policy and programmatic issues.

Pilar Thomas (Pascua Yaqui) is Of Counsel at Lewis Roca Rothgerber Christie LLP in Tucson Arizona, where she provides strategic legal advice to tribal governments and tribal enterprises on energy planning and policy, renewable energy project development and finance; federal and state energy regulatory, programs and policy efforts. Ms. Thomas previously served as the Deputy Director, Office of Indian Energy Policy and Programs at the U.S. Department of Energy, where she developed and implemented national policy and programs to promote clean energy development on Indian lands. Ms. Thomas also served as the Deputy Solicitor for Indian Affairs in the U.S. Department of the Interior, where she provided day to day legal advice and counsel to the Secretary, the Assistant Secretary for Indian Affairs, and other officials of the Department on matters related to federal Indian law, tribal law, and legal issues involving Indian tribes. Over the course of her career as an attorney, Ms. Thomas was interim attorney general and chief of staff of the Pascua Yaqui Tribe, and a Trial Attorney in the U.S. Department of Justice.

Bill remains active as a Professor Emeritus at Northern Arizona University. He is co-founder and a member of the Advisory Board to the Institute for Tribal Environmental Professionals (ITEP).

Previously, Bill was President of the national environmental consulting firm of Yates & Auberle, Ltd. In this capacity he directed professionals in the disciplines of environmental engineering, industrial hygiene, hydrogeology, and environmental monitoring and analysis.

Bill also has served governmental agencies as an author and administrator of environmental laws and regulations. He has directed programs in air quality management, water pollution control, radiation protection, noise control, and solid/hazardous waste management. In 1978 and 1979, he managed all environmental protection programs for the State of Colorado.

Bill’s baccalaureate degree in industrial engineering and masters degree in environmental engineering were earned at West Virginia University. He continued graduate studies at Columbia University and the University of Missouri and was awarded a Doctorate of Humane Letters at Northern Arizona University. He is a Fellow Member and Past Vice President of the Air & Waste Management Association (A&WMA) and is board certified by the American Academy of Environmental Engineers & Scientists (AAEES). He is a licensed professional engineer in Arizona, Louisiana and Ohio. Bill continues to make numerous presentations at meetings and conferences and contributes many publications in environmental and energy policy, science and engineering. 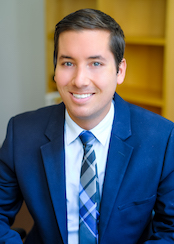 Ian Fisher is an Associate Attorney with Jill Grant & Associates in Washington, D.C., where he provides legal counsel to tribes on environmental issues and assists with implementation of new policies and legislation to protect tribal lands, resources, and sovereignty. In his practice, Mr. Fisher assists tribes in developing and enforcing air quality and other environmental regulations. Mr. Fisher previously worked at the Natural Resources Defense Council where he litigated a Clean Air Act citizen suit enforcement case against a coal fired power plant, and at the Native American Rights Fund, where he represented tribal interests in negotiations leading to the Paris climate change agreement.

Mr. Fisher is admitted to practice law in Colorado, Washington D.C. and Illinois. 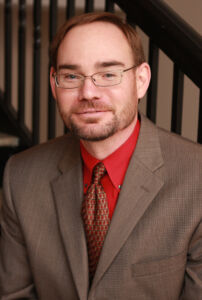 Bill Droessler is the Program Development Officer at Environmental Initiative (EI), a nonprofit organization that works with businesses, communities, and nonprofit and government leaders to develop collaborative solutions to environmental problems. For nearly 20 years, he has also been leading EI’s Clean Air Minnesota (CAM), a nationally award-winning public-private-community partnership focusing on developing, administering, and funding voluntary emission-reduction projects across Minnesota and other states. One of CAM’s primary goals is to improve air quality in communities and areas disproportionately affected by pollutants and emissions and historically over-burdened by poor air quality.

Much like Clean Air Minnesota’s partners, Mr. Droessler brings experience and perspective from all sides of the issues. He has worked on environmental issues for major international corporations, state and federal agencies, and nonprofits. He holds a BA in Government and History from Beloit College and a law degree from the Environment and Energy Law Program at Chicago Kent – College of Law, Illinois Institute of Technology.